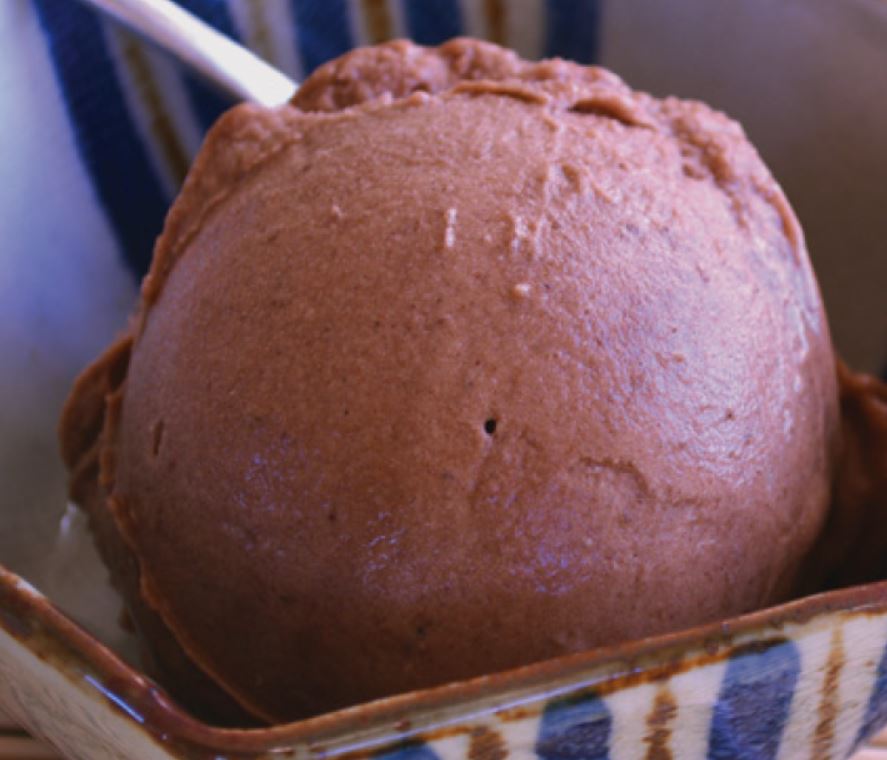 Food in General No Comments 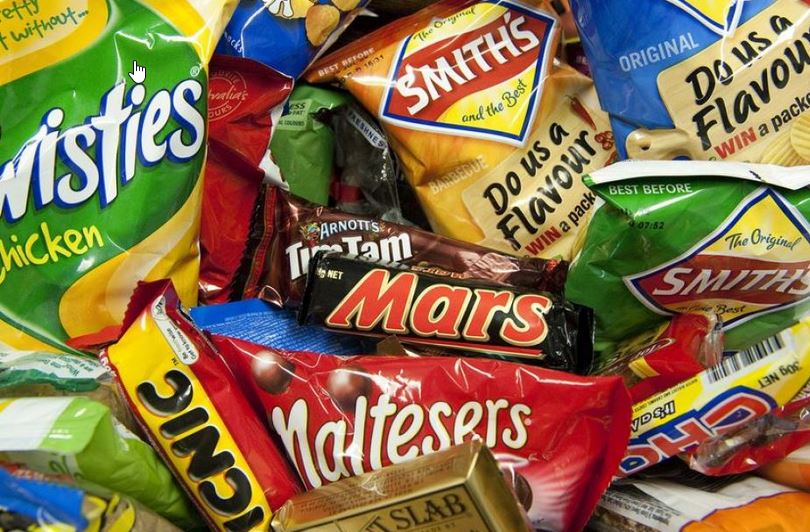 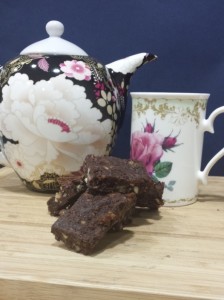 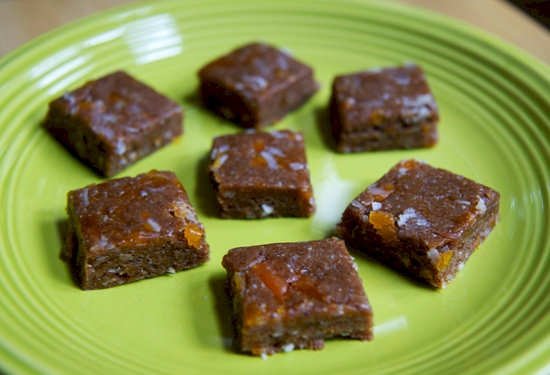 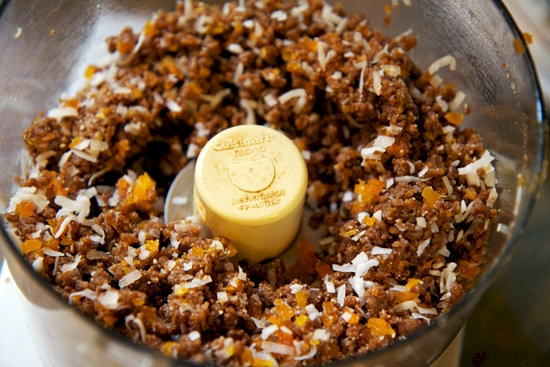 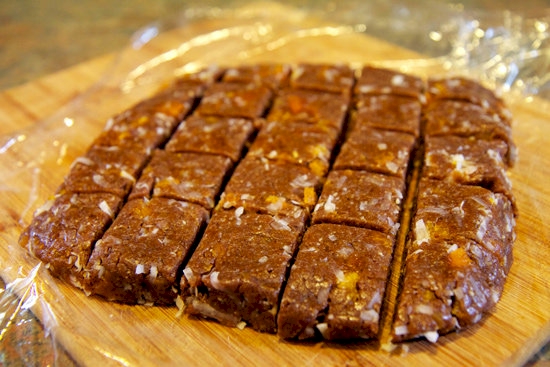 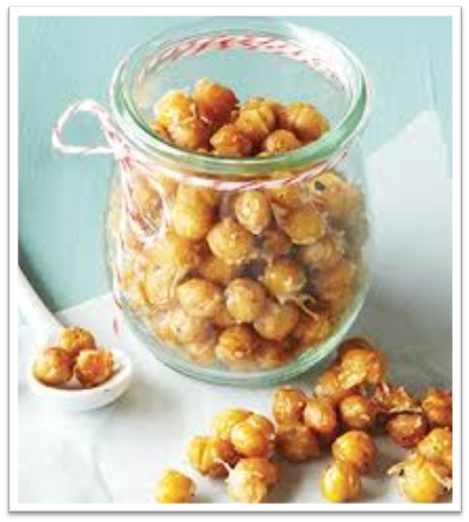 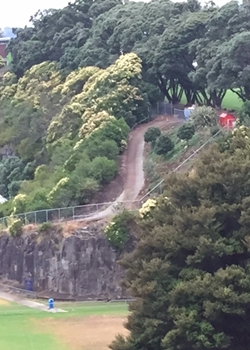 This product has 55 high quality and potent superfoods:

Can you believe it and it tastes amazing!!

It can be used in yoghurt, a shake or sprinkled on cereal.

Give me a call and I can assist you to acquire some. 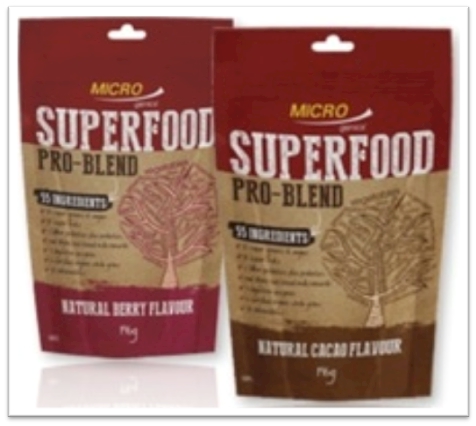 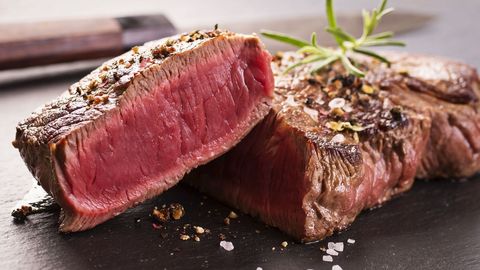